Succulents are popular for a reason. As well as showcasing unusual, sculptural shapes, striking colouring in their fleshy leaves, they’re also versatile, low-maintenance and water efficient. What more could you ask for? 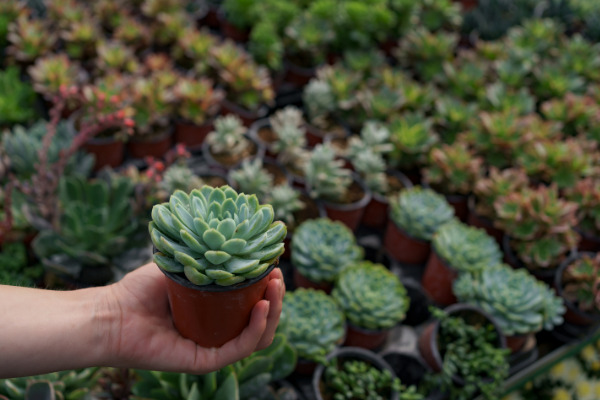 For those of us living in the southern parts of Australia, there is one more thing: frost tolerance. Here, we give you the rundown of which succulents have this sought-after property and how to help them through frosts.

How does frost affect succulents?

Succulents are not a particularly defined group in botanical terms. This varied bunch is generally recognised by a shared trait of having thick, fleshy leaves and stems, which lend themselves to the unusual, sculptural shapes for which these plants are known.

Plants with this trait tend to be adapted for survival in places with extremely dry conditions, such as deserts and steppes. As a result, they are usually very drought hardy.

Many succulents originate in hot, dry climates and cannot handle frosts. These frost tender types, such as crassulas, kalanchoes, aeoniums, euphorbias and many aloes, generally can’t do frost. Steer clear of landscaping with these if you live in a frost-prone area (you can still have them as indoor plants). 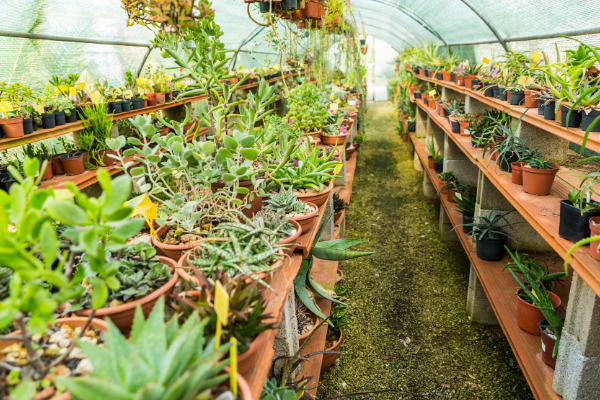 On the other hand, there are also numerous succulents that originate in cold and dry conditions, and these ones tend to be frost hardy. Succulents in this group are often able to survive temperatures well below zero. They may still be vulnerable to frost burn and other damage but this is rarely fatal to the plants, and they will simply grow out the affected leaves.

If you live in an area that’s prone to frost (such as Victoria or Tasmania), it’s important to consider this when adding new plants to your garden.

Some succulents (such as certain species of aloe) can tolerate a light frost, but not heavy or prolonged exposure. These could be planted in a moveable pot, for example, or in a warmer microclimate such as against a wall that receives full sun.

If you know a frost is predicted, you can protect vulnerable plants by covering them with sheets of horticultural fleece/frost cloth. These coverings are designed to retain warmth while allowing air circulation. Do not use plastic, as it doesn’t allow plants to breathe. The following day (or when the frost has passed), remove the cloth.

Also known as stonecrops, sedums are frost and drought tolerant, although they do appreciate water when flowering. Be aware that those from arid areas should be kept relatively dry in winter.

There are numerous colourful varieties to explore. In fact, sedums are a fantastic choice if you’re looking to add year-round colour to your garden via foliage – read more on that topic in our post here. 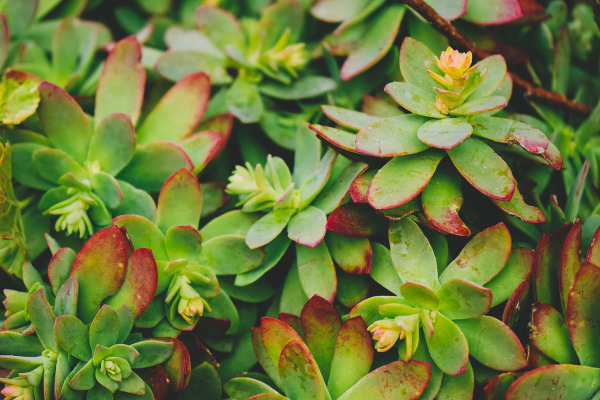 Try Sedum Little Missy, a charming groundcover with heart-shaped, pink-edged leaves, or the lime green Sedum Gold Mound, both of which can tolerate light frosts. Sedum Spurium is another variety, with burgundy-shaded leaves and tiny red flowers. 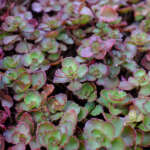 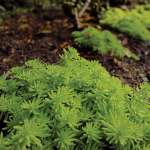 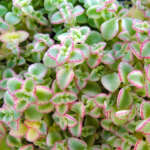 What else can I grow?

Even in the coldest parts of Australia, there’s a plant for every spot in the garden – from groundcovers and climbers to trees, shrubs and everything in between.

No matter what climate you live in, Garden Express has everything you need to create your dream garden. Browse our selection of succulents online now, along with a huge range of other plants for all regions and seasons.