By GE CustServ on May 14, 2021 in Winter Flowering Plants, Winter Vegetables

Is your local area prone to frost in winter and early spring? If so, don’t stress – it need not spell doom for your gardening efforts. Plenty of plants are able to tolerate subzero temperatures, and there are actions you can take to give your garden the best chance of rebounding from a freeze. Read on for our tips.

While Australia has a relatively mild cold season, winter frost is still quite common in the southern parts of the country. It occurs when the surface temperature drops below freezing, causing ground-level moisture (such as dew) to freeze and form ice crystals. In Australia, frost is usually the result of a temperature drop at ground level, which then rises to affect above-ground objects. 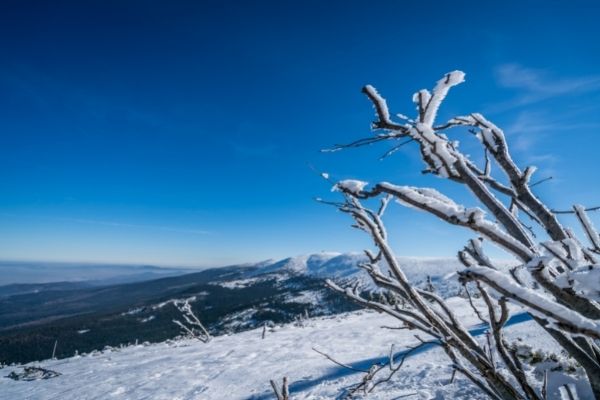 How does frost affect plants?

The effects of frost on plants vary dramatically. Some plants are highly adapted to withstand frosts, or even thrive on these. Other plants, typically those with origins in warmer parts of the world, will die or be severely damaged when exposed to the same conditions.

Within a given plant type, particular varieties may be more or less frost resistant. A plant’s stage of growth and overall health can also determine its frost tolerance – for example, a mature plant receiving optimal nutrition will be more able to tolerate conditions that could easily kill a young plant. 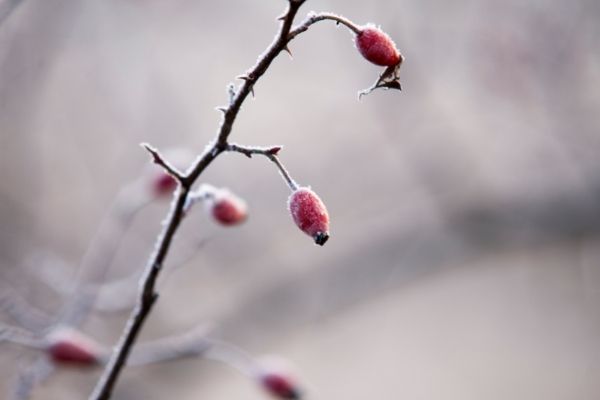 As another example, many spring flowering bulbs do well when exposed to winter frost, which ‘wakes’ them from dormancy. This is why some tulip growers in Australia will refrigerate tulip bulbs before putting them in the ground.

It’s also important to keep in mind that resistance to frost is not an ‘all or nothing’ characteristic – it comes in degrees. Some plants, for instance, may be able to abide temps to just below zero, but not as low as minus five. It’s therefore essential to pay attention to the specific needs of individual plants, even those that are said to be frost hardy.

Speaking of deciduous trees, many of these are very well adapted to frosts. By dropping their leaves and going dormant before the coldest part of the year, they skip the risk of frost damage to their foliage. Examples include maples, oaks, beeches, elms, magnolias and flowering cherry trees. 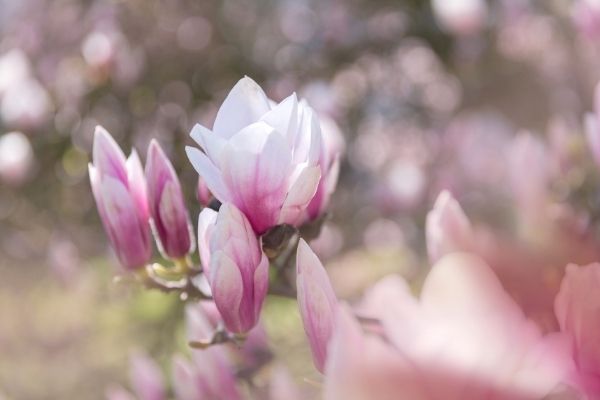 These stunners need a cold winter in order to flower – up to 8 weeks at below 13 degrees. For this reason, many growers in warmer parts of Australia refrigerate tulip bulbs for 4-8 weeks before planting (read more here). They also need a dry summer, which can be achieved by lifting and storing bulbs. 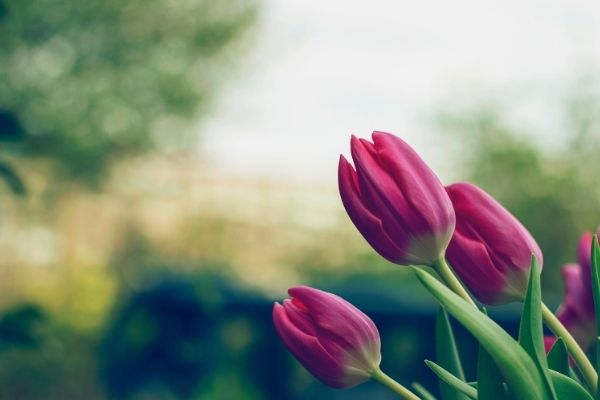 Plants that are native to frost-prone regions of Australia are among the most hardy in these conditions. Depending on location, this includes many types of callistemons, grevilleas, banksias and westringia (great for hedges), as well as many native grasses such as lomandras. 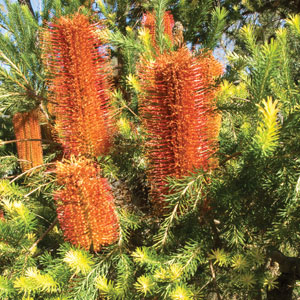 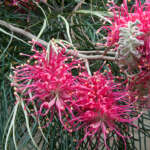 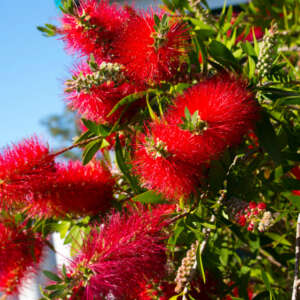 There are plenty of possibilities for a frost tolerant veggie patch. Broccoli, cabbage, kale, spinach, and turnips, and (to a slightly lesser extent) cauliflower, Swiss chard, celery, beetroots and carrots, are all examples of veggies generally capable of withstanding frosts in Australia.

Veggies can be a bit of a gamble when it comes to severe or prolonged frosts. To maximise your chances of a harvest in a frost-prone area, consider some protective measures such as a fleece tunnel for your veg patch.

Knowing how different types of plants respond to frost is essential to caring for them accordingly. For example, a plant that has a degree of frost resistance but may need some extra help could be positioned in a more protected microclimate, such as in front of a sun-exposed wall, or in a pot that can be moved indoors.

There are numerous techniques for insulating soil and plants from low temperatures. These include mulching (including with cardboard and newspaper for some applications), using ready-made fleece or poly tunnels, and creating temporary greenhouses using glass panels or cloches. The method you use will depend on the plants you’re growing and how much protection is needed. 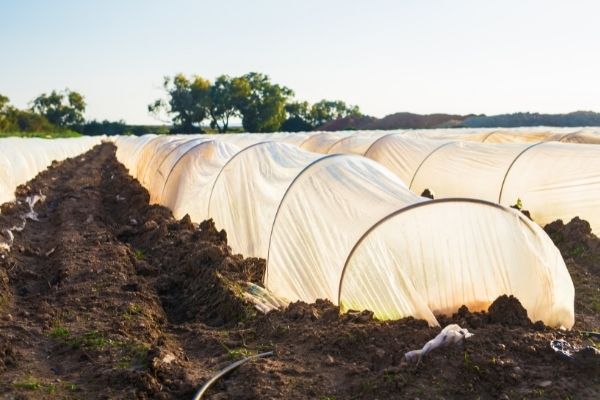 Keeping an eye on frost forecasts is important when it comes to scheduling garden tasks in late winter and early spring – for example, when to put in young plants, sow seeds, plant out seedlings, or even start pruning. In a lot of cases, such tasks are best left until the last frost has passed.

This is why tomatoes are traditionally not planted before Melbourne Cup weekend in Victoria. Depending on the particulars of a given year, that date may still be too early, so it’s worth keeping an eye on real-time forecasts.

If your local area receives frosts, knowing a thing or two on the subject will help you avoid garden bloopers (or flat-out disappointment) after a cold crunch. Garden Express stocks a huge range of frost hardy plants – browse our online store and look for the snowflake symbol in product descriptions, indicating frost tolerant varieties. Read our blogs on Hardy Winter Climbing Plants or Frost Tolerant Succulents.