By GE CustServ on May 19, 2021 in Frost Tolerant, Winter Vegetables

Can you grow veggies in a frost prone area? The answer is yes! In fact, quite a few of the most popular vegetables thrive in cooler climates, and some are even made tastier by light frosts.

While Australia’s cold season is fairly mild compared to other parts of the world, you’ll need to put in a little extra planning to grow veggies in frosty zones, but the rewards are well worth your while. Read on to find out more!

Frost and the veggie patch

Most veggies are relatively tender plants. Their general lack of woody and leathery parts enables them to mature quickly and makes them desirable as food. However, this does make them more vulnerable to climatic extremes such as frosts (as well as heatwaves and droughts).

That said, many popular veggies are more or less frost resistant. These plants may still suffer from frost burns, slowed growth or other forms of stress, but they are much more likely to bounce back. 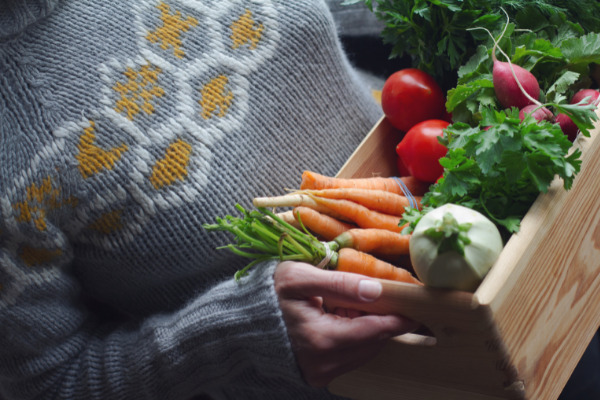 Caring for veggies in frost-prone areas

Keep in mind that even veggies that are considered frost hardy will probably still require some extra TLC in winter and early spring to minimise stress to the plants. The less energy they have to expend repairing damage, the more they’ll have to produce the parts you want to harvest.

Generous mulching will help the soil retain heat. On sunny days, the mulch can be raked back during the day to allow sun to penetrate, and replaced at night to trap warmth in the soil.

You can also install an insulated cover to help conserve heat, such as this fleece tunnel.

Broccoli plants can survive temps as low as -5 degrees celsius. At this extreme, the leaves may suffer frost burn, but the flower head (the part we eat) can generally still be harvested. Broccoli can be planted up to a month before the last frost of the season. 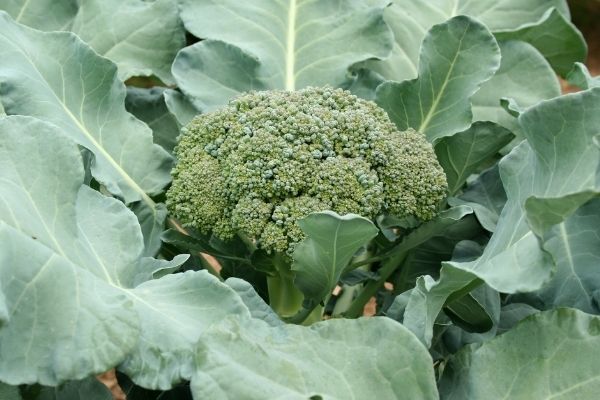 Cabbages (which, like broccoli, are in the brassica family) like cool climates and can tolerate some light frosts – in fact, these will actually sweeten the taste by generating a higher sugar content in the leaves. 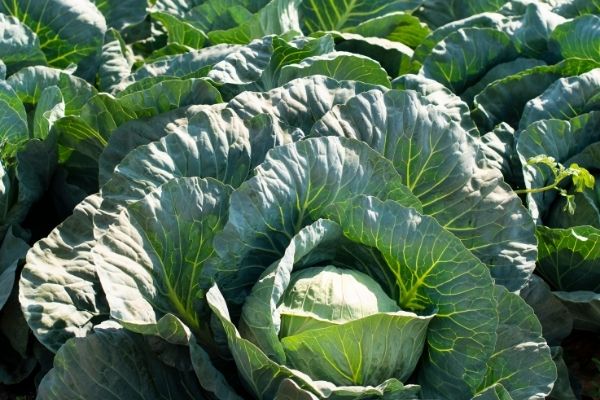 Brussels sprouts are among the most frost hardy vegetables out there, being able to survive thick frosts. As with cabbages, light frosts can actually be beneficial for the flavour.

Kale thrives in cool climates, is frost hardy and best grown for harvesting while temps are still low. To a slightly less extent, spinach also has these characteristics, being tolerant of light frost. 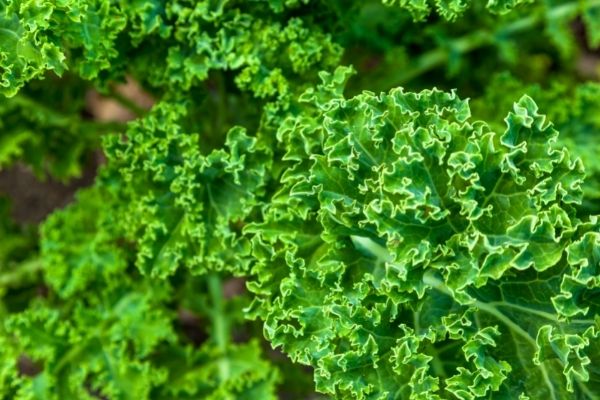 Pea plants are frost hardy and look great climbing up a trellis. Seeds can be direct sown 4-6 weeks before the last frost. 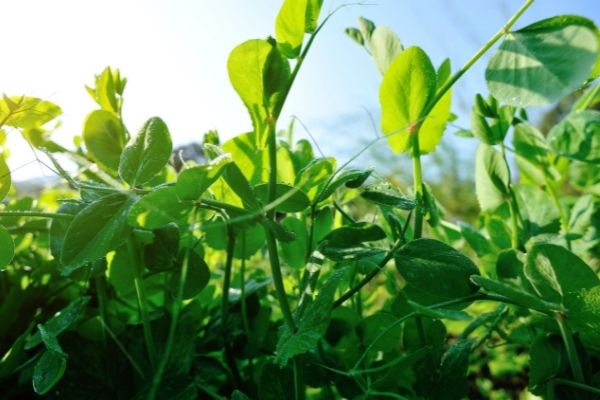 Carrots (both root and tops) are very tolerant of Australian frost conditions. They can be planted in late summer for a winter harvest.

Turnips are another cold hardy root vegetable. As cabbages and Brussels sprouts, mild frosts will help them develop a sweeter taste that tones down their naturally hot flavour.

What about the rest of the garden?

Even in the coldest parts of the country, there’s a plant for every spot you need to fill. Whether it’s a climbing plant to dress up a bare wall, a shade tree or something a bit more unusual, rest assured we’ve got some ideas. Check out our other posts on frost tolerant plants for more ideas:

Garden Express stocks a great range of vegetable seeds, including kale, broccoli, Brussels sprouts, carrots and more. We also have heaps of other frost tolerant plants for your garden, including trees, shrubs, groundcovers and more. Browse our online catalogue to start planning now.