Home » What Are Evergreen Plants?

‘Evergreen’ refers to any plant that retains its foliage throughout the year, as opposed to shedding it ahead of winter.

In fact, the foliage doesn’t necessarily have to be green for a plant to qualify as evergreen – for example, it may be blue-grey or golden – but it is essentially constant, rather than changing seasonally. 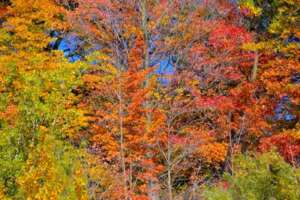 If a plant is not considered evergreen, it will generally be deciduous, which means it sheds all its leaves in seasonally – more or less all at once or over a relatively short time span. In actuality, evergreens also shed their leaves, but they do so on a different schedule.

Rather than dropping them in one go on a seasonal cue, they shed leaves continually throughout the year at a slower rate. Because they are continually growing new leaves, the total foliage appears consistent from season to season. 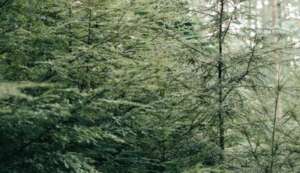 Some plants are labelled as semi-evergreen. This term is used when a plant doesn’t exactly fit into either category, but errs on the side of evergreen – for example, it may drop its leaves for a very short period of time before quickly growing back. Or it may be deciduous in some climates, but behave as an evergreen in others where it is commonly grown.

What are some examples of evergreen plants?

Eucalypts, acacias, hakeas, banksias and other Australian native trees are great examples of evergreens. Their year-round foliage ranges in colour from dark green to grey and blue tones.

Many conifers – trees that reproduce using cones rather than flowers – are evergreens, (although there are a few exceptions). Spartan Juniper and Conifer Smaragd are examples of evergreen conifers. 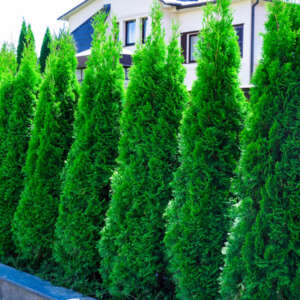 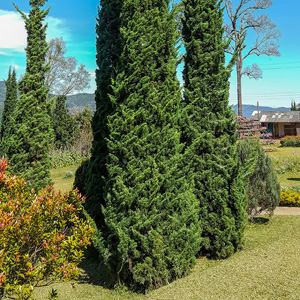 Australian native shrubs, like grevilleas and callistemons, have year-round foliage that provides shelter and habitat for wildlife. As a bonus, they have striking seasonal flowers.

Many woody perennials used in cooking, such as rosemary, thyme and bay tree (bay laurel), are evergreen. The foliage can be harvested for culinary purposes year round. 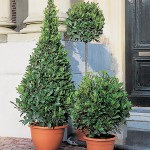 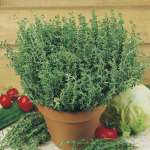 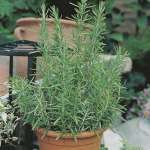 Scleranthus biflorus a mounding perennial groundcover with a moss-like appearance and a delightful bright green colour. This Australian native is great in rockeries and pots.

Grasses used in lawns are another example of evergreen groundcovers. 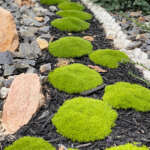 Feeling inspired to flex your green thumb? Garden Express stocks a huge range of both evergreen and deciduous trees, shrubs and more – browse our range online and get ready to grow this season.