If you’re looking for a hardy, low-maintenance and long lived native plant for your garden, a striking callistemon may be the answer.

Widely known as bottle brush due to its distinctive, brushlike flower spikes, callistemons provide a sought-after food source for native pollinators such as birds and butterflies, as well as small native mammals.

This makes it a valuable plant for creating wildlife habitat, with sensational pops of spring-summer colour as a bonus. 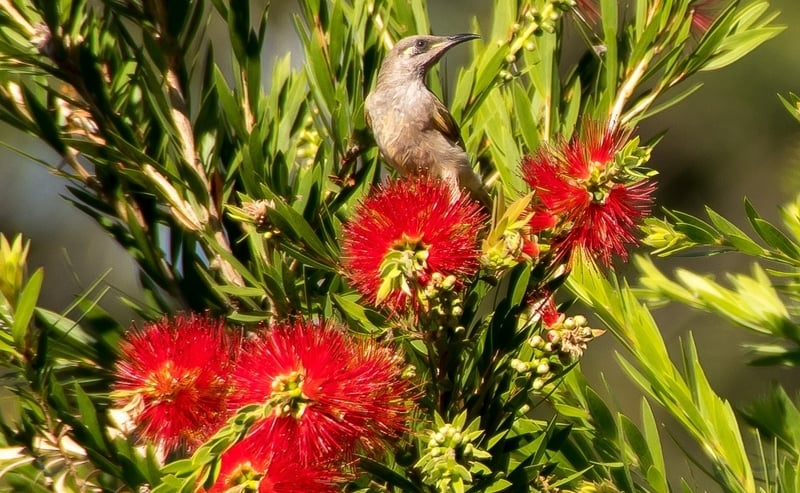 In the wild, callistemons are often found in damp or wet places such as creek beds or flood prone areas, and many species will thrive in damp conditions while also tolerating drought.

Left to their own devices, they grow into small trees with a graceful weeping shape, or they can be pruned to encourage a more compact form.

Bottle brushes are species of the genus Callistemon, in the Myrtle family.

There are around 50 known species, along with numerous cultivar varieties.

Callistemons will grow in most parts of Australia, from cool through to mild tropical.

Keep in mind that they do have a natural proclivity for damp environments.

When and Where To Plant Callistemons

Plant in autumn or spring, in a part shade to full sun position. 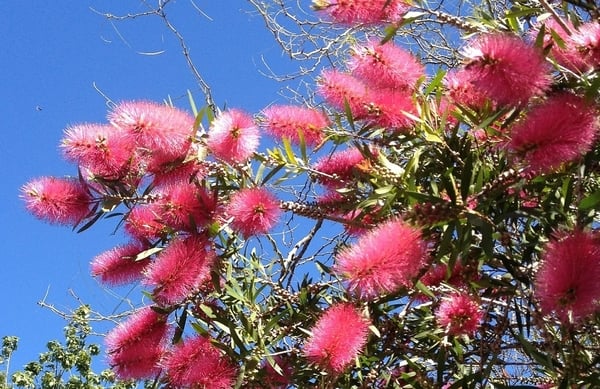 Callistemons will take to a wide range of soil types. Well-drained soil is best.

Garden Express supplies callistemons potted in Grownets, a type of liner made of biodegradable webbing.

This stays on the plant during the planting process, avoiding the disruption to the root system that can occur when transplanting natives from conventional plastic pots.

To plant, dig a hole at least twice the diameter of the Grownet pot. The depth should be roughly the same as that of the pot.

Add native plant fertiliser to the hole and cover this with some soil to avoid burning the plant’s roots.

Place the plant (still in the Grownet) in the hole and backfill, before giving it a good watering.

You can then add some organic mulch such as compost, leaf mould or dry grass around the base of the plant to help preserve moisture, leaving a space around the stem.

Once established, callistemons dislike being overwatered – water only when the soil is dry at approximately 1cm below the surface.

A complete fertiliser designed for Australian natives can be applied in spring. Other than that, bottle brush tree care tends to be minimal.

These plants are generally disease resistant. The most common bottle brush plant problems are sooty mould and myrtle rust – treat with sprays as needed. 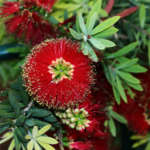 Shaping by pruning can be used to encourage vigour in growing plants, as well as to create a compact, tidy form.

Pruning lightly when new growth appears (tip pruning) or trimming by cutting just behind flowerheads as they are finishing up are two techniques that can be used.

If plants become straggly over time, a heavy pruning is suggested to bring on new growth.

Not into pruning? Try a dwarf variety such as Little John.

Garden Express stocks a great range of callistemons to bring stunning colour and native wildlife to your garden.

Choose from red, yellow, pink and purple flowering varieties, as well as a range of growth habits, and enjoy this unique plant for decades to come. 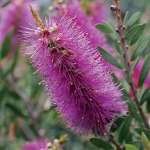 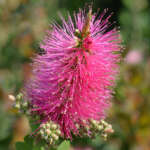 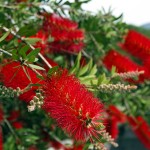